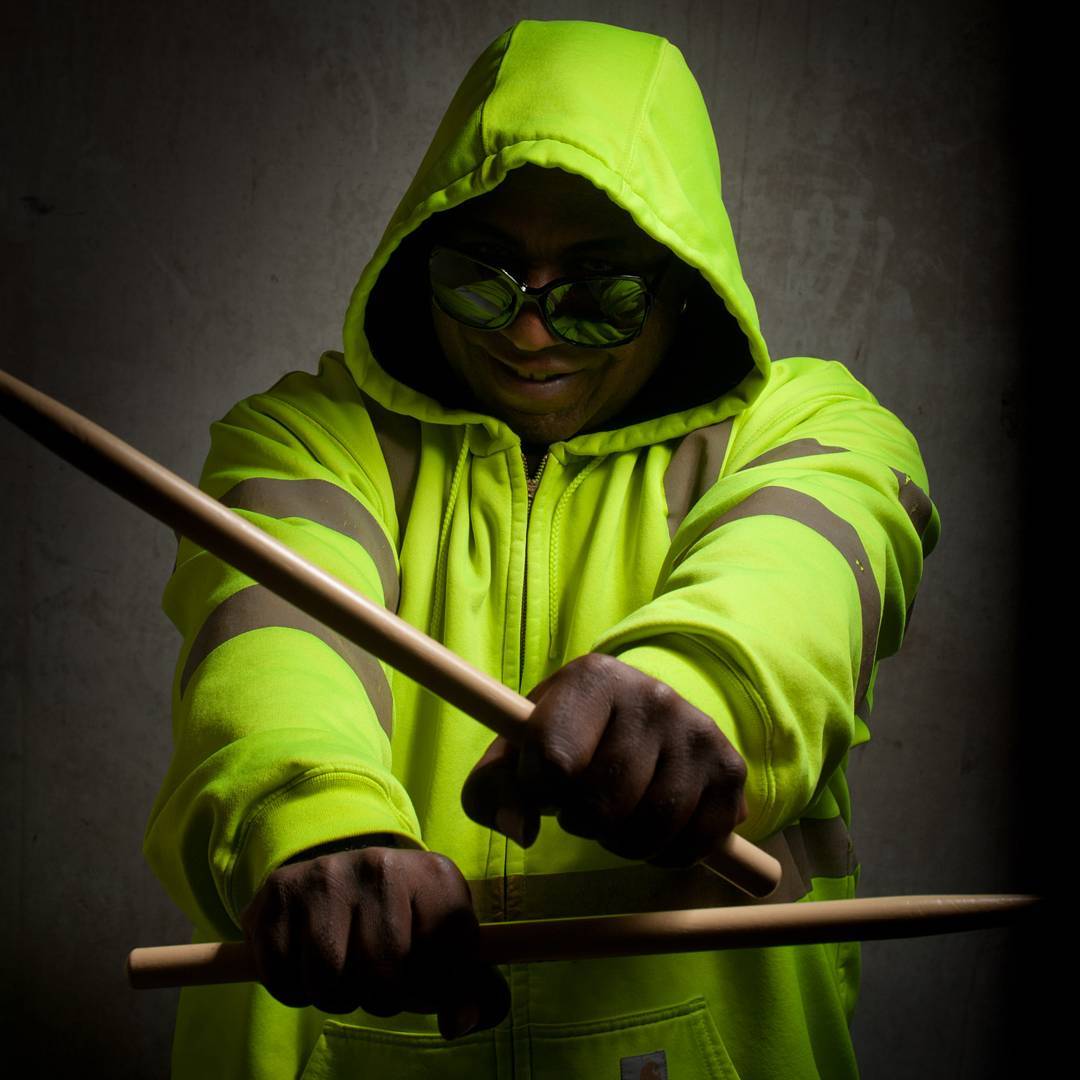 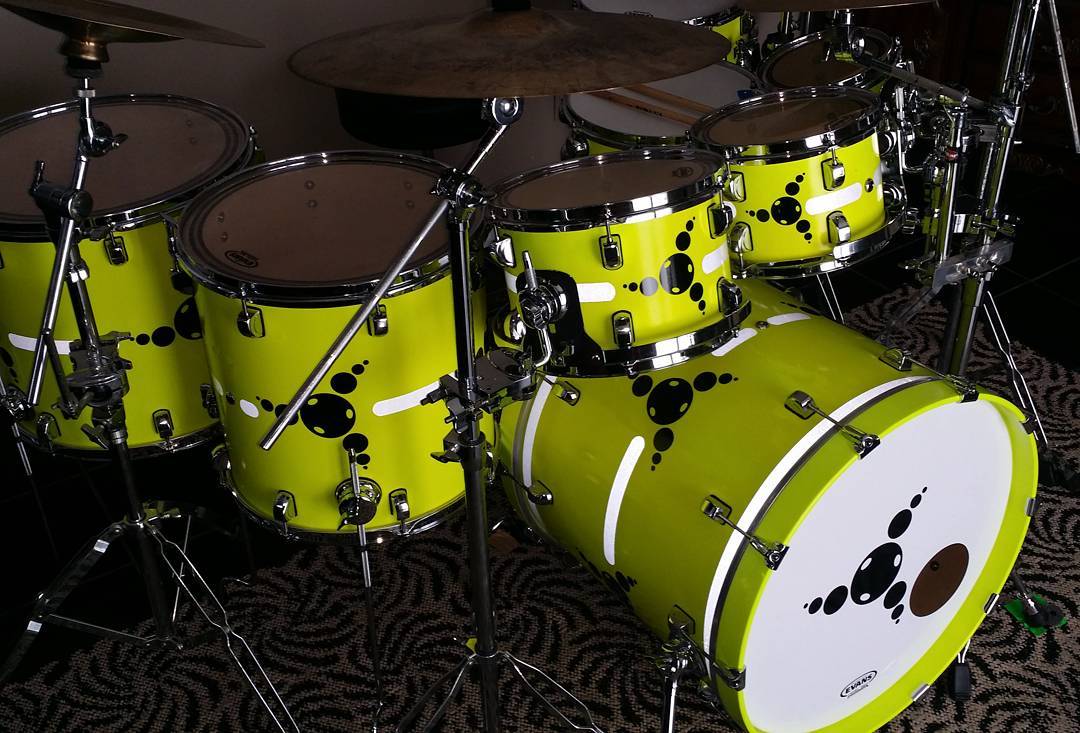 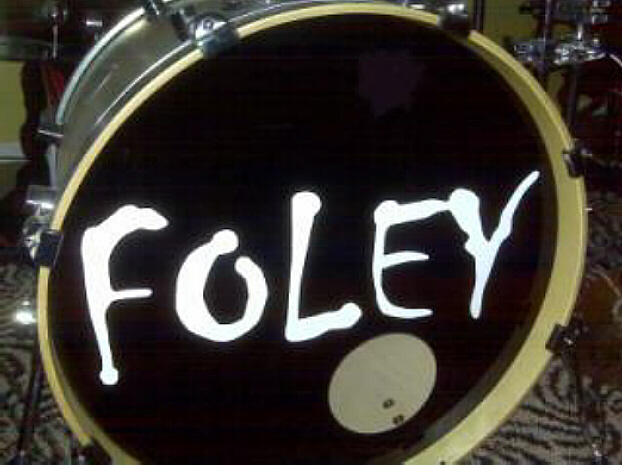 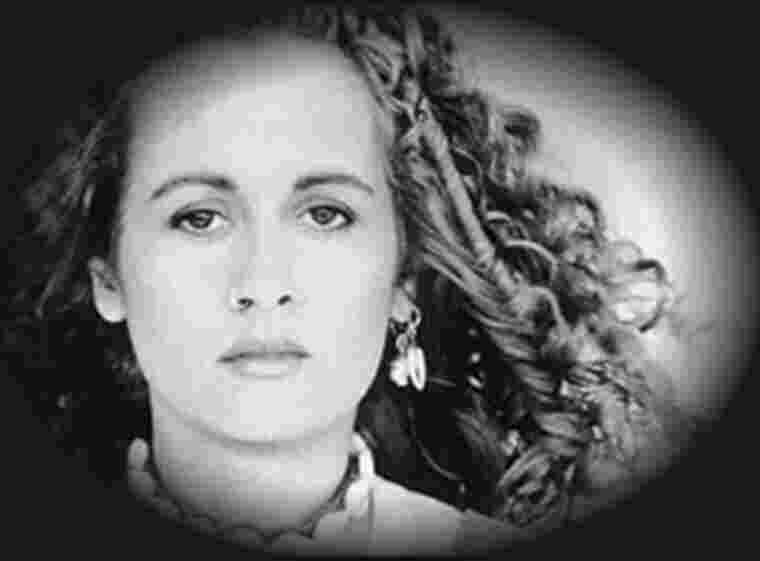 My heavenly father gave me the most glorious gift I could ever receive.

A Baby girl on Christmas!” 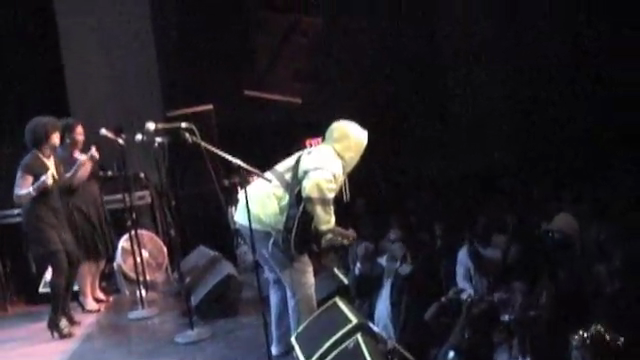 While he watched from the side of the stage... 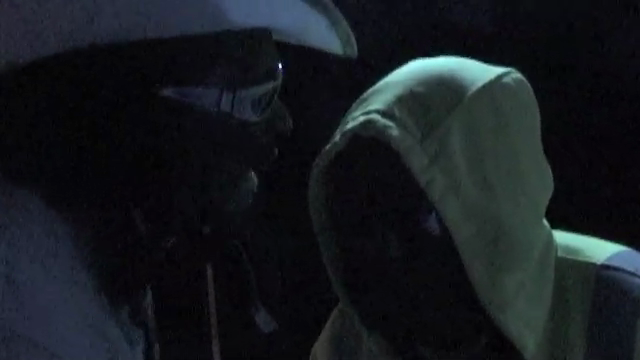 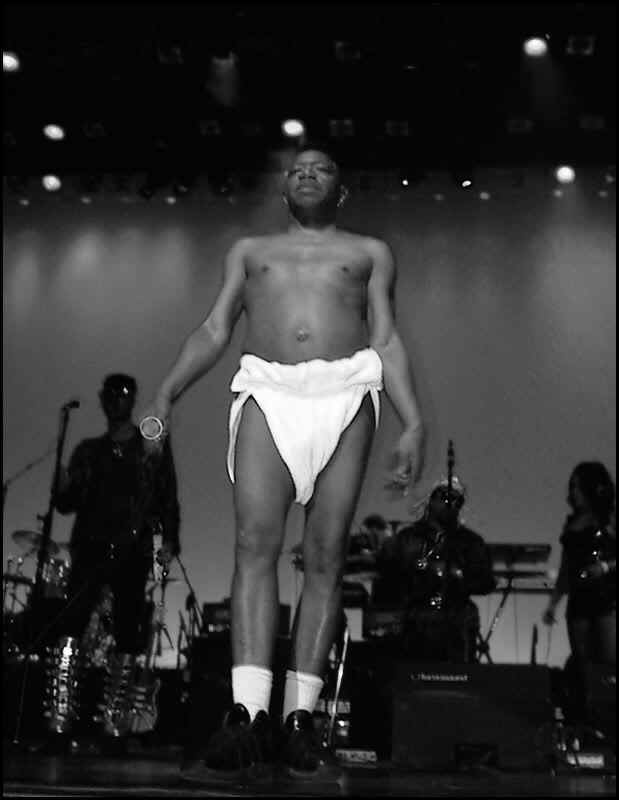 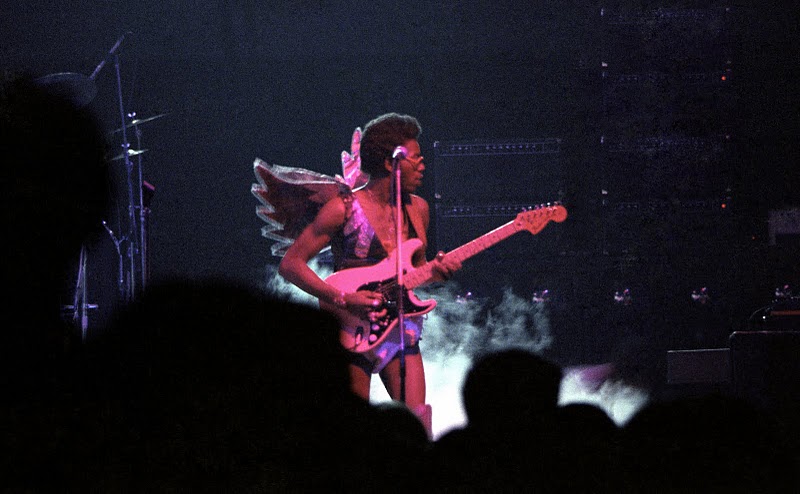 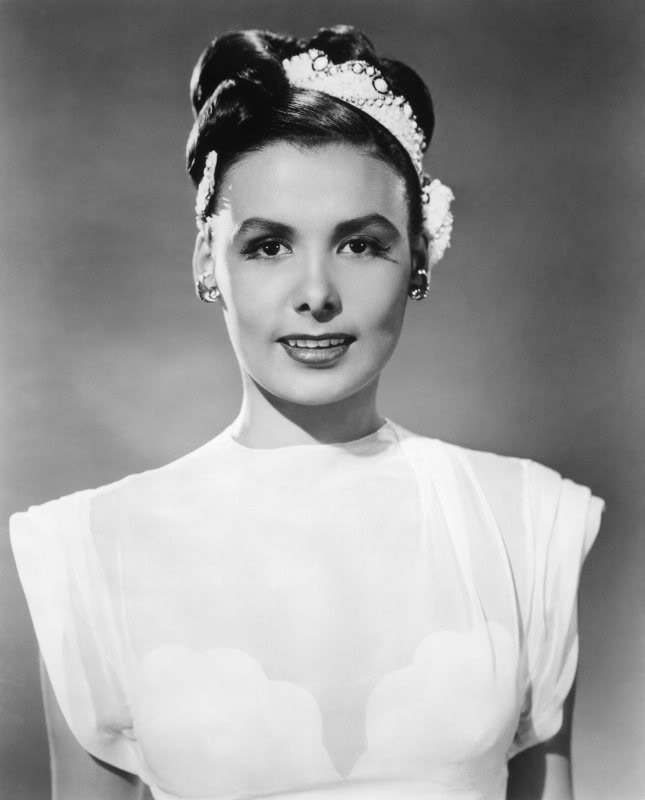 “My identity is very clear to me now.

I no longer have to be a "Credit"

I don’t have to be a "Symbol" to anybody. 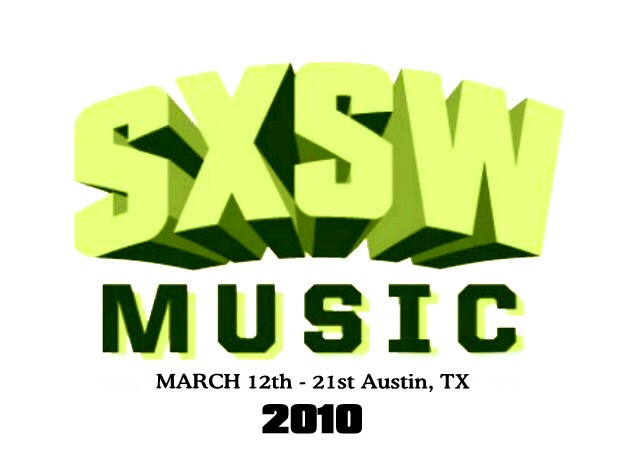 We're closing the nite out on Fri. March 20th 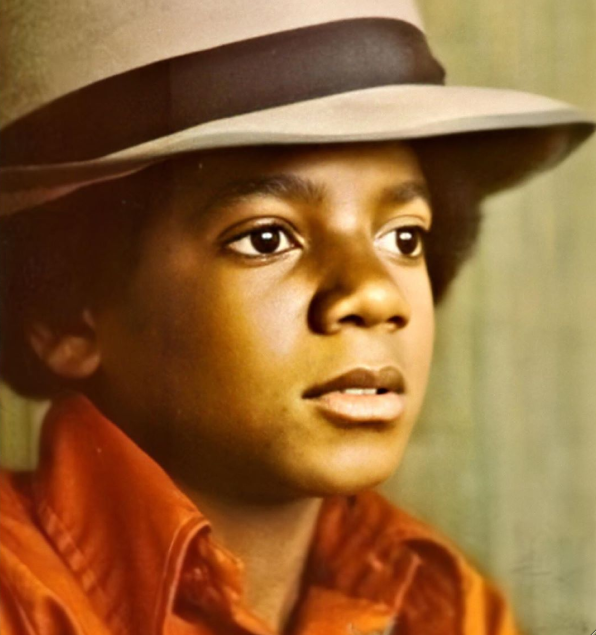 and, arguably the most famous to have EVER walked this earth

Earthlings should've known from his "Artwork" alone....that he wasn't like the average human

THIS was his "FIRST" Gift : 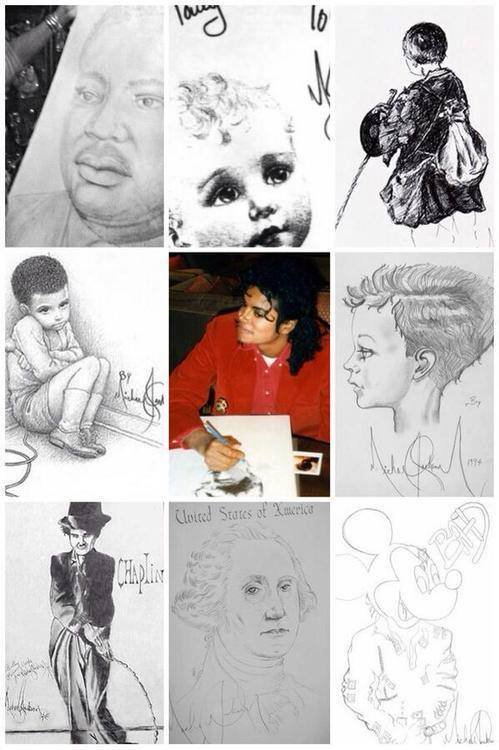 Michael Jackson was the 1st & only Negro in Rotation on MTV....

Which I'm sure was the Primary reason for that album's success. 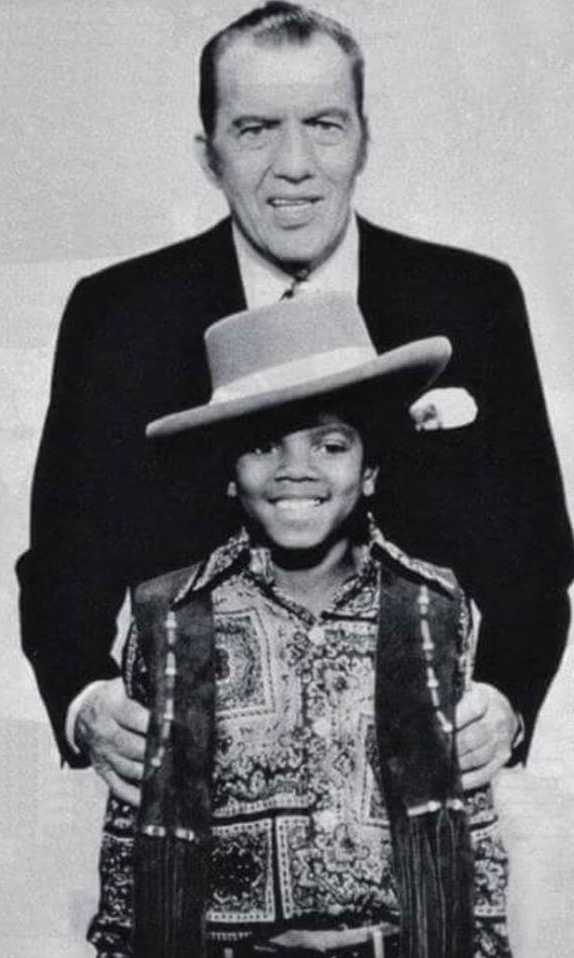 So much so..that the president of CBS threatened to snatch

Note: "MJ" also serves as a euphemism for BLACK ARTISTS in general... 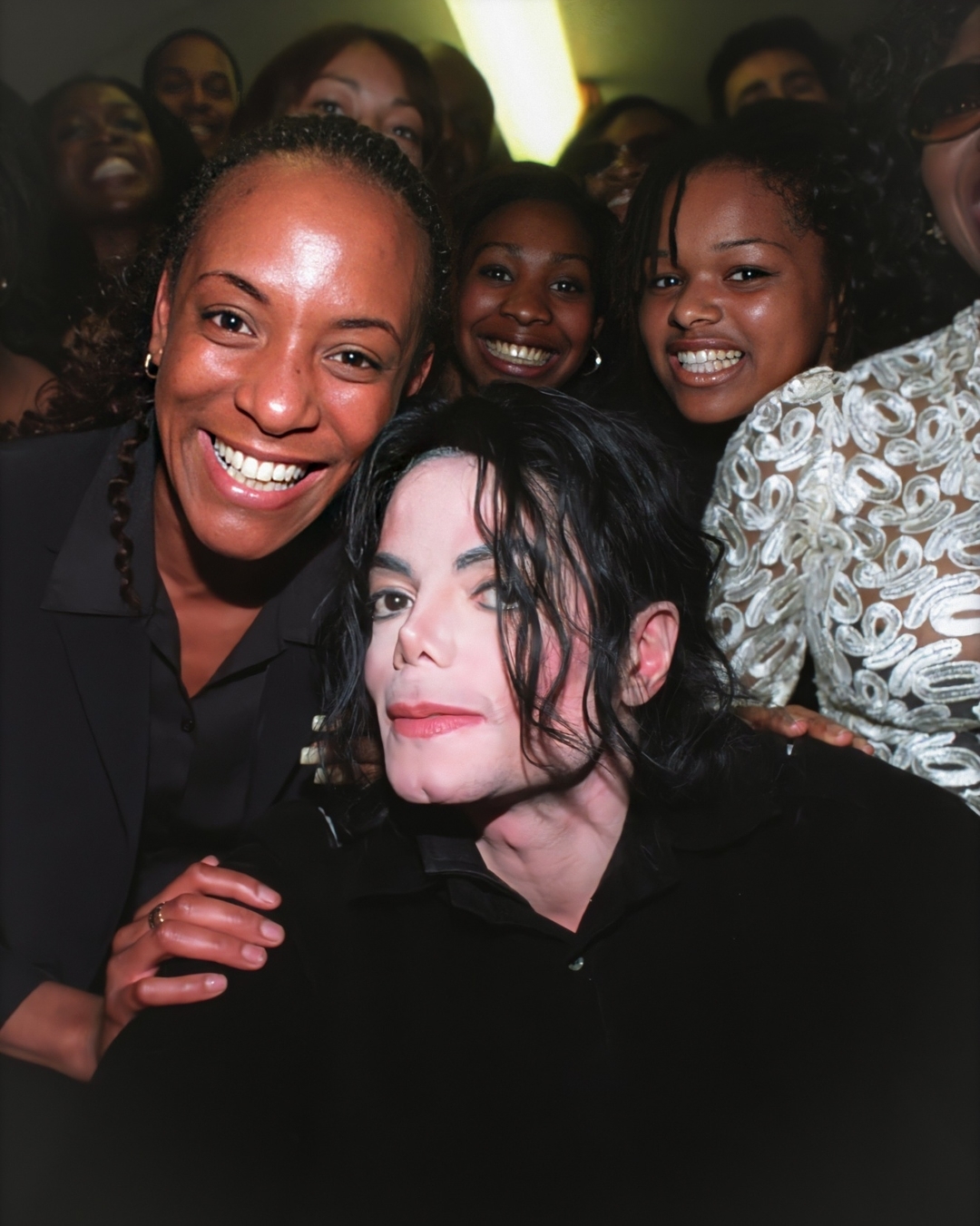 But I have ZERO FAITH