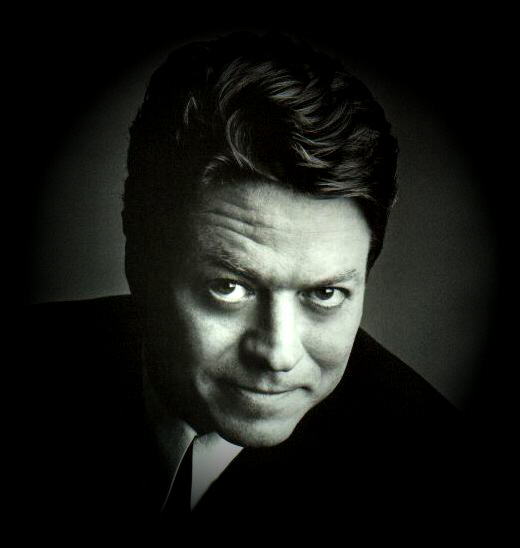 "Oh, you like to think that you're immune to the Stuff....oh yea" 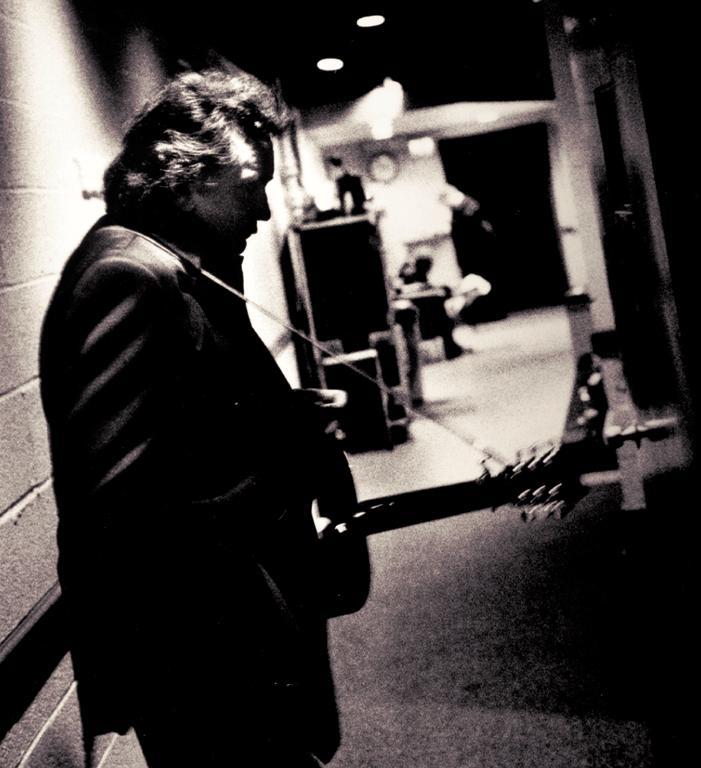 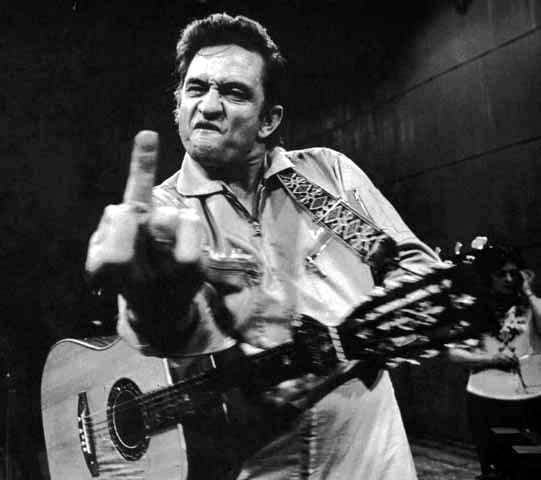 Johnny Cash was one of the original "Hardcore" Kats !

And, speaking of Country Music legacies.... 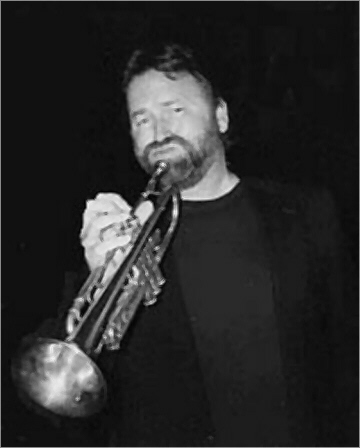 within Hours of each other ?

This is Definitely THE  "worst" year on record.... 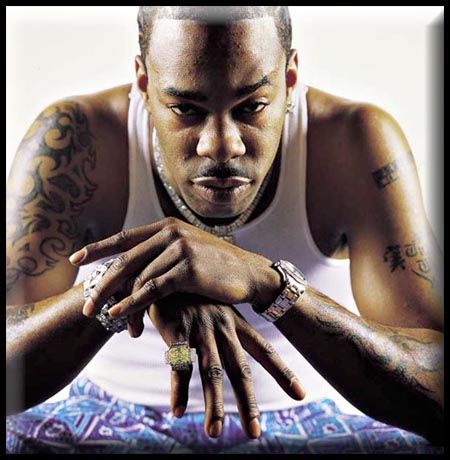 "My Rhymes create life... like the birds and the bees
Make Funk-Master Flex say: "Yo, I'm feeling these"
Flows make you shit in your drawers. Change your dungarees
Smoke trees, getting cotton-mouth, wild munchees
Bounced down the block eating food at Luigi's
Ass constipated... too much extra cheese
But anyway, while I was cooling down at Luigi's
I met some Siamese twins from overseas.. Lebanese
Let's begin with the friends from New Orleans
They had a fifth friend. She was straight Black-Portuguese
Pretty palm-olive-soaped skin, AloeVera leaves
She looked like the type of chick you only see in fantasies
The type of chick you would KILL for to get between her knees
Yo. I made time to chill with Miss Portuguese
Would you believe, the bitch tried to steal my fucking house keys ?
And rob me for my G's
Had to show this crazy broad, I mastered my Degree's and my Ph.D's
Got your face on camera.... motherfucker say cheese
You better get with your friends quick, before I start to squeeze
Getting caught up in this freaky gold-digger Jamboree " 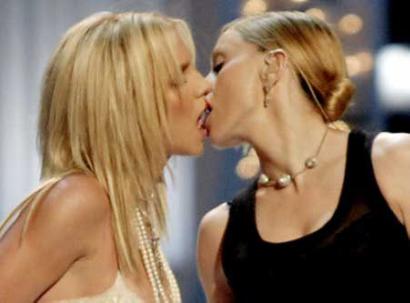 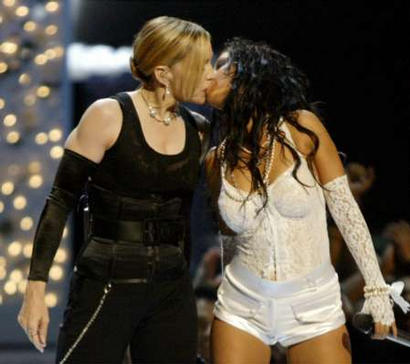 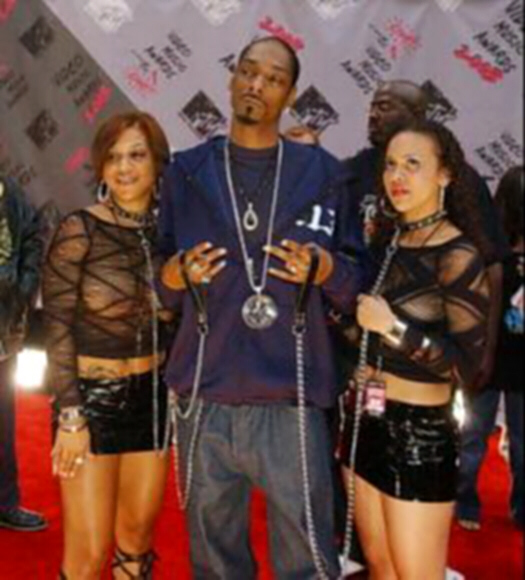 I forgave these Sistas.....

I just hope their Family's forgave them.

(  this is "Close" to how I felt about the "Mis-guided TeleVision" video awards, last nite  ) 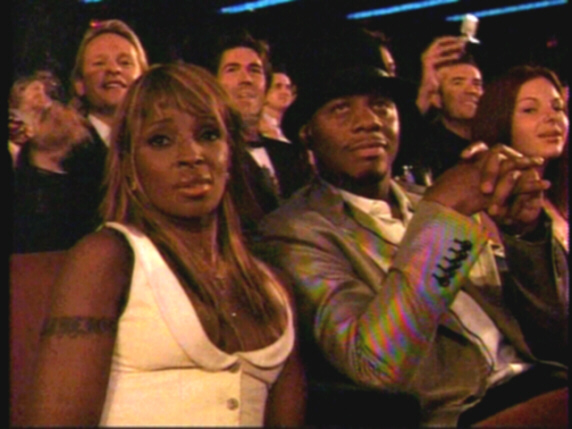