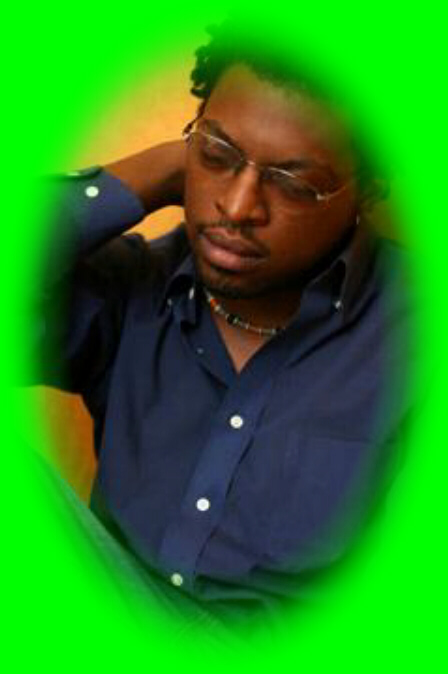 Thanks again , for talking with "SMARTALECMUSIC"

And, I can't think of a Better Kat to Start with !

DERRICK BROWN  :  Thanks, for the compliment man. 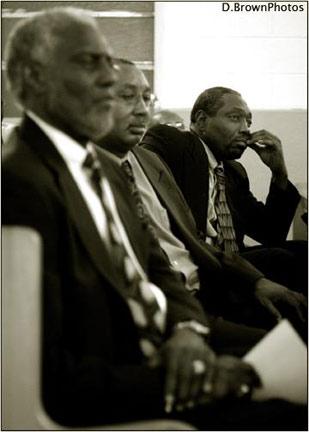 U are definitely on top of your game…

You DO understand.... that YOUR Photos are setting The "NEW" Standard ?!? 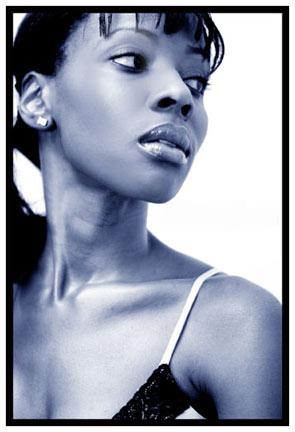 I really apreciate it.     The “DBreedz” way of life huh?

Oh HELLZ yeah…..your website is "Off da Rails" too !

DERRICK BROWN  :   I guess you can say that I  love what I do. I truly admire women. I think women are a walking work of art. That's why I started DBreedz. I wanted to celebrate their “beauty” and also their “mind”. I started off with my photography site,www.dbrownphotos.com  a few years back and I've got a lot of request to do a model site. I didn't want to exploit models by just doing another “Booty” site, but I know that men want to see little skin.  That's why I went “the sexy… but tasteful way”. 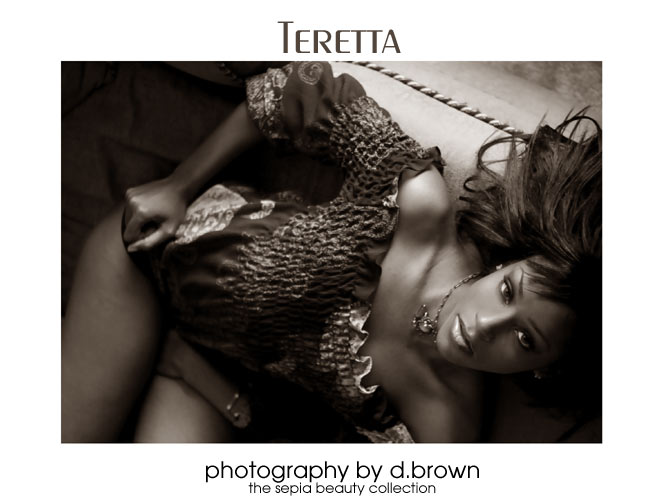 Just somebody that takes pictures ?

DERRICK BROWN  :  Dude. I just realized that I have mad passion for This Art.     That's why I consider my self an artist over a technically trained photographer. Maybe that's why I have a wide range of styles. 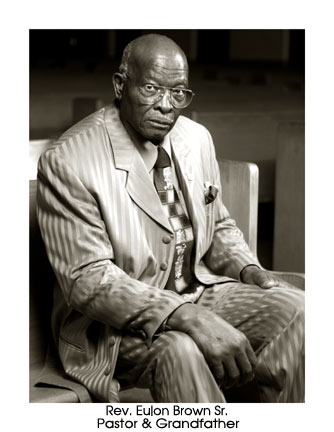 I love the way your site is constructed , as well !

It's very easy to get around on.

Straight to the point .

DERRICK BROWN  :Yeah. It's a men's E-magazine so we have a little entertainment health & fitness.  I know

the primary focus is the ladies,  so we make it easy to

Ever think about Directing  ?

DERRICK BROWN  : I think about it all the time. I've always wanted to bea music video director.  I love music and everytime I to a listen to a good song, I direct the video in my head.

That's why I'm directing my first video after my LONG Hiatus from this Bullshit...

The first 40 seconds were basically directed by ME ?!?

And, quite Frankly ...That was THE Best part of the Whole video ?!?!

( Alot of people felt that way as well )

We gotta definitely get together on a project .

Based on your Work ?

I'd give U a shot at directing in a heartbeat , man!

I am flattered to know that you think I would do a good job. 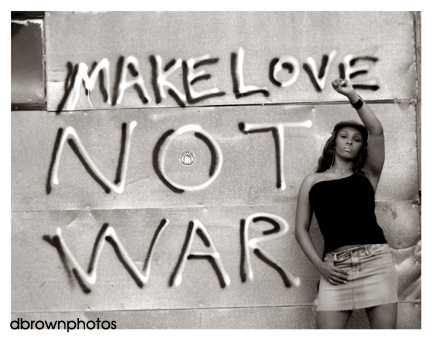 Omni-Important issue ?    or   “Maturity” is Greatly UNDER rated ?

DERRICK BROWN  : I think I'll have to go with women on this one. I've been blessed to work with a lot of "Women"

I really adore them.

You may see the chemistry I have with them in my photos.

“Women are a walking work of art”. 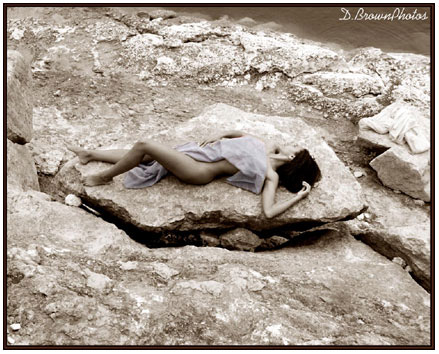 ( Respond however U wish ) 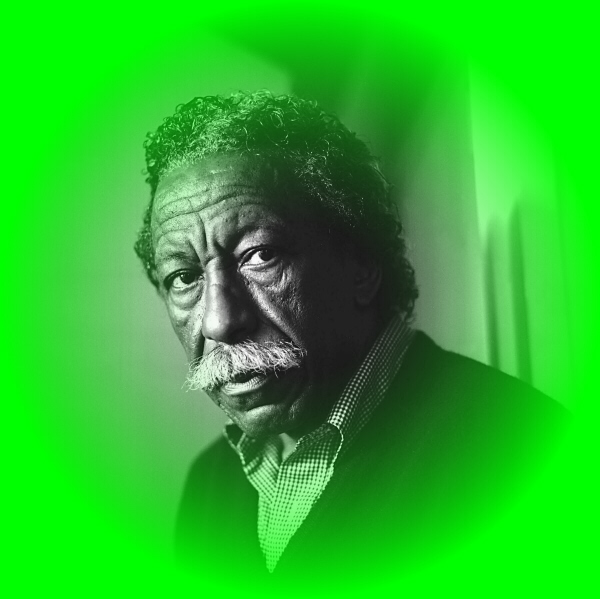 Not to mention the Great job he did with directing

Hopefully.... I will be there one day. 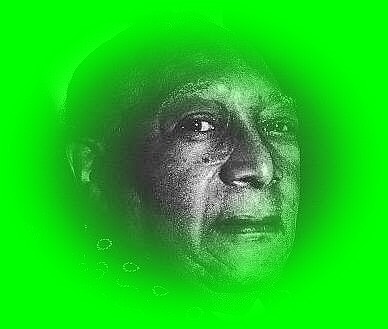 There was this photo that he took from that

( And this may sound a little strange )

And at that age ...she actually looked asleep NOT deceased ...

That photo of this beautiful child & Donny's voice became ONE in my head....

I think THAT'S the power of a TRUE visionary ... 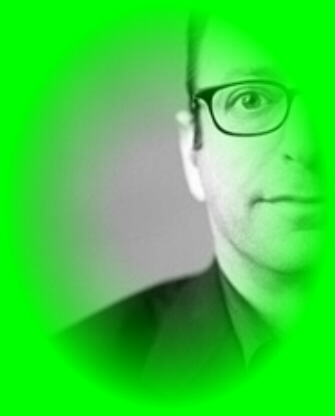 magazine.  That's when I first noticed Herb.  His style is

completely off the chain.  He is an extreme artist. He's

one of the photographers that I studied vigorously.

MJ's "In the Closet" video w/ Naomi Campbell was a

great example of when a Great photographer makes that ( Natural ) transition  from "Stills" to "Moving"   pictures! 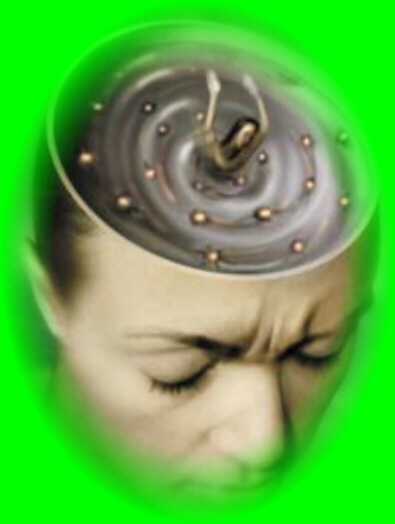 The transition that was Well-Made !! 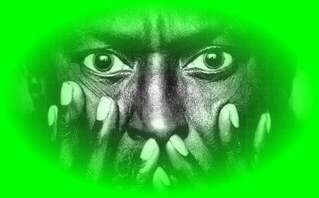 From that famous shot of "Miles Davis" with his head in his hands....

I'd love to see what U'd do with a nice Video Budget !!

DERRICK BROWN  : Yeah. I would like to start off my

directing debut with a nice ballad.

I'm a “Hopeless Romantic” and,  I think I can present that well in a video. 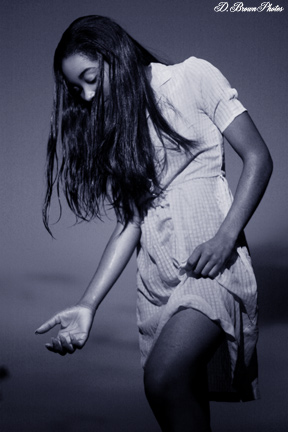 That's the only way.

Have to be optimistic.

Mac is too backwards for me.

Actually , it's the OTHER WAY around for me !

DERRICK BROWN  :  I gotta switch one day. I know

that the Mac is better with graphics.

And,  I discovered photography in the Navy ?

I must go with oceans. 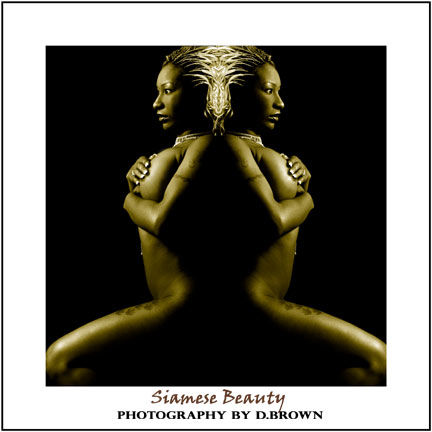 You've defintely made the world of "Internet Modeling"  ALOT BRIGHTER !!!

Much success & Good Luck with everything you embark upon, My Brotha !

You keep up the great work.

Hopefully, we will meet-up one day.

We'll definitely hook-up on a project,  I'm sure...