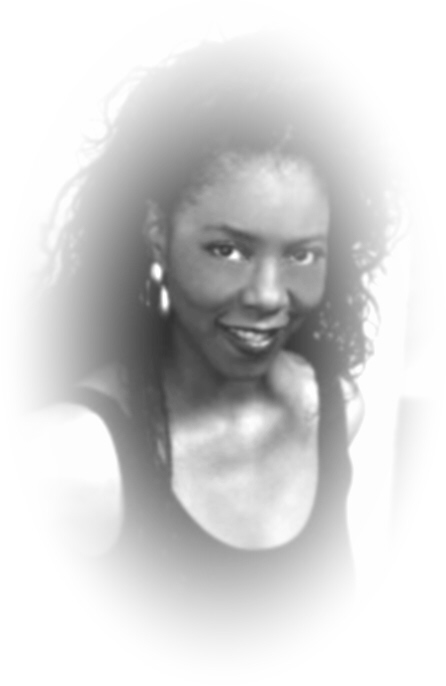 Finishing  up some Paperwork….

In ALL KINDS of Directions !!

So, I have all of these different turns to make Music ! 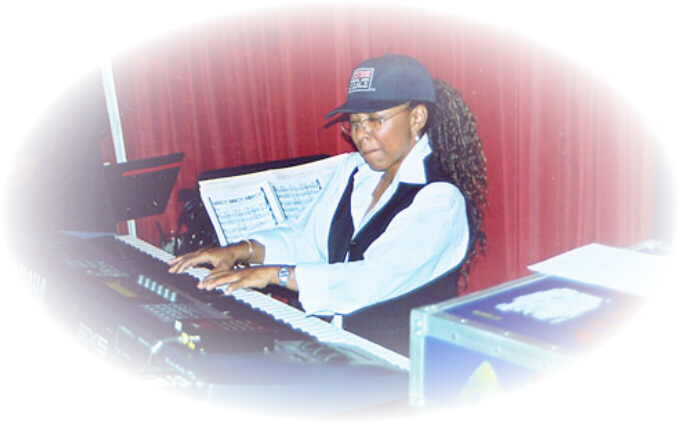 That's cause you're too many Thangz !!

The Horn charts on there were just sooooo perfect,  for that groove…. 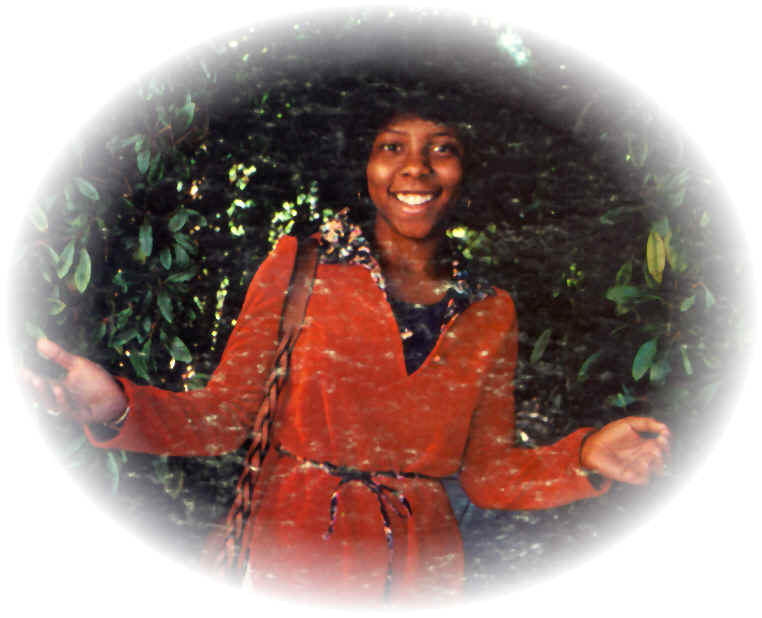 back in the days , when you could Experiment !

And, then from there…just kept “Trying” things!

But, back then  you were Allowed to try stuff !

Maybe, we were all “Write-Offs” to those Big companies, and they weren’t paying attention in the same way.

the Beginnings of  what we now know as  being  “Smooth Jazz” !

It was commercial music ….   It was R&B….  Steeped really heavily in R&B, but it was “Instrumental” !

Obviously, being a JAZZ Musician …I borrowed from that, as well.

You know... with the Harmony thing  &  Improvisational  thing. 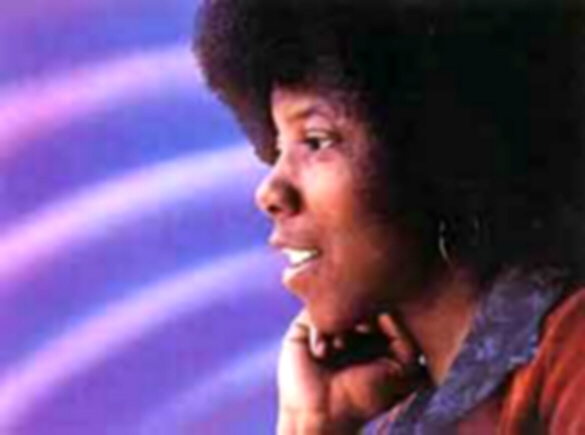 Too many thangs …YOU can borrow from So MANY places !

A LOT of people Can’t do that !

I don’t care what anybody says …IT’s VERY HARD !!!

Take a song like… ( not just )  “KNEE DEEP”   those chords Junie (Morrison)  wrote were VERY INTERESTING !! 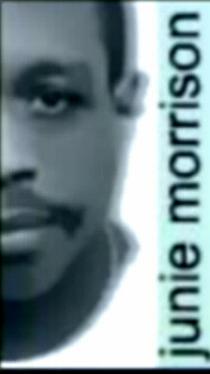 [Bassist] Darryl Jones told me when he had let Miles  borrow his tape (of KNEE DEEP) and, Miles NEVER returned it !!

Because the BLUES , GOSPEL, REGGAE , &  JAZZ…All of it is coming from the SAME Root !

And, it’s just all of these different Amazing Branches of this ROOT …that just keeps Growing & Growing .

So, this was a time when  All of that “Growth” was Encouraged !

PATRICE : And, I think that’s  how you acquire the ability, to do all of these different kinds of   Harmonic things  or Improvisational things…. on top of a groove.

PATRICE : Because there was a time,

when it was around you…. all of the time.

All of that Music …all of that creativity, and all of that development was just a foregone conclusion...

that you could hear it , whether you were sittin’ in the Pulpit at church or in a Jazz club...

You're gonna hear the Root of the SAME THANG !

PATRICE :  That  creativity & that  "Spontaneity" in whatever it was !

Yea…it’s  deep cause , alot of the Jazz Kats were the musicians…. who didn’t go to church!

And, so the Blues & Gopsel spawned Jazz …etc. etc.etc.

But, it’s “ Trippy”  that you used the word  “Rich” to describe Black Music as a whole….

Cause,   a lot of that music came from such an “impoverished” state of being!

The irony is soooo deep …What ?

but , how does one come into Scoring  everything  from the Emmys telecast  to “Forget me nots” ?

Yes, I’m classially trained as a Pianist …But , you know I grew up in a household where

( and, I know a lot of young folks won’t  remember this, who read your “Inner-views” )

We used to have these things called :  “Spindles” 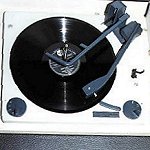 So, saturday mornings were like … “Clean-Up Day” at our house !

we would put on a Stack of Records, everybody would choose what they wanted…. 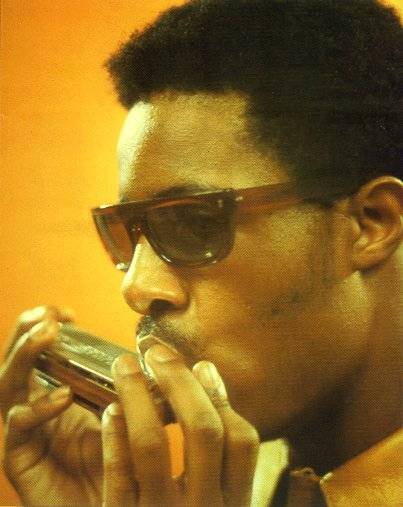 you’re washing the car  or  you’re vaccuming the rug….

you know,  sweeping the floor ….And, you’re hearing all of this music !

PATRICE:You wanna know how I got from one ( musical ) place to the Other?

PATRICE :   It  was just all encompassing …ALL OF THE TIME !

It was all ONE THING !

And, it was ONLY divided by what we liked …as opposed to what kind of music it was !

Damn.   That explains everything !!

PATRICE :   Cause,  it was just all apart of the environment !

All of that music …ALL OF THE TIME !!

Just a  whole different dose of  another element.

The variety & the diversity that was within the music , plus  goin’ to school & learning how to play an instrument....

PATRICE :  Because , then you’re subject to …wanting to hear & understand , and know about what your peers thought was “Hip” , ya know…..And some of them may have a whole other take on  what they think is Hip !    And, what they play on their “Stack of records” might be different from what you play on your stack ! 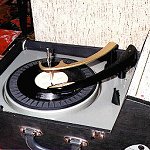 That spawned a kind of interest among people of that generation, the ability to be interested in a lot of Stuff  !

Your work has survived all of  these  years…cause folks” are STILL checkin’ for your Music !

PATRICE :  So, the industry ( unfortunately ) has the hazard of becoming so Large,  so Huge…

With there being so much money in it , “He, who has the

You’re doing all of this writng and playin’ & producing, learning all of these things, growing as an Artist ….

"WILL YOU STAY IN ONE PLACE , AND DO ONE THING…

Story of my life… 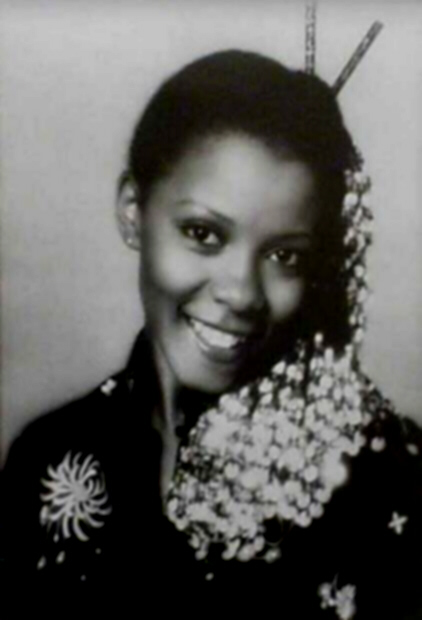 I mean I used to literally hear those words.   You know “it’s confusing to the audience”.

PATRICE : I don’t know… I just think people are smarter than that, man….

As though there might be someone who’s confused .....but it is only out of not really knowing where the artist is coming from… and maybe they need to be told or maybe they just choose not to follow it.

PATRICE : but I don’t really know if the record companies will ever get it. I thought the initial deal, was to capture performances & release performances of these wonderful artists,  and watch and follow their development.... it used to be a lot of fun. 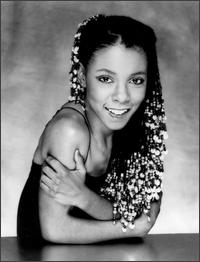 yeah..…but, they’re not in the business of art anymore.

it’s about the bottom line and it’s been like that for about 20 years now.   I mean it's an "extreme sports" version of that , now.

PATRICE : But one of the things that I think will happen is… til' things settle down a little bit,  in terms of how people are feeling… one of the things that I think is going to equalize the playing field again… I believe it’s going to be the internet & with ability to be able to get music without the influence of what has become part of the hype of radio… y’know… the advertising dollars that went into the only forms we used to have ...where people could hear that your [records] were out… which was radio!

PATRICE :  I mean that situation became so corrupt there, for a while in terms of airplay and who got in the business. And see now when we have so many other ways to get information –

including the original way which was somebody saying :

“Hey.. I just bought this record and it’s phat!”

PATRICE :You know… that might help and I think as soon as these economics (in terms of how artists are compensated and how things are maintained)…as soon as that is locked in so that…there are certain types of regulations.  It’s already happening where record companies may become extinct in terms of the way we knew them.

The playing field is getting more & more leveled.

Especially for someone in my situation.     You know what I mean ?

It’s   nice 'Trice  cause a lot of people are trying to get out of their deals & trying to own their likenesses – you know after the label had taken away their websites &  all that kind of craziness.....So,  it’s just SO nice NOT to belong – ya know? And, NOW ....if you want anything from me,     I’ll know what the accounting would be from here on out.       Ya Heard ?

‘Cause I own everything ,  now … y’know it’s just kinda nice.

it’s kinda nice.     Especially in this day and age… just the Internet alone is leveling the field completely.